About Duality and Experiment with Lucifer

It is necessary to overcome duality and to understand each one through his life lessons to enter into unity and live the life of the Heart. 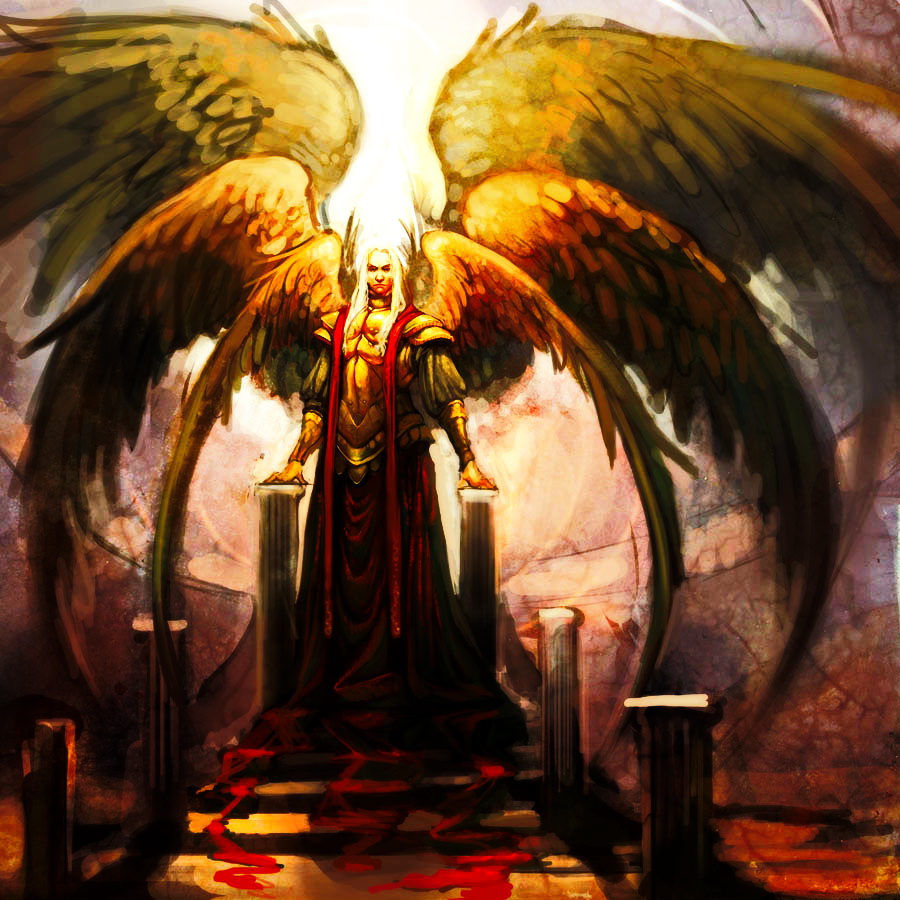 The secret is to see all things as being from the cosmic plane as the Universe is a unique and perfect whole. We are the drop from the ocean, we are the ocean, the ocean is in us.

Let’s talk about Lucifer’s experiment, an experiment in which we are all involved in the duality involved. This experiment has taken place several times before but not at this intensity. We are unique.

God (ocean) when he created Lucifer knew what he was going to do. The plan was to experiment with free will. Until then, there are no such developed notions but only potential levels. Lucifer’s implications have won the free will that man has placed in this dense 3D plane of duality. For us, the concept of free will means something great, and not just for us, but for many extraterrestrial races that follow us from higher dimensions.

Lucifer was called by God and „The Purger of Light” or „The Lightner.” So God (we are talking about the ocean that we are all about because we are all) knew what he meant and what was going to happen. So he called him „The One who brings the Light” to the right. Because without him we would not know what evil is, what is good, we would not have had free will, and we would not have become Co-Creator Gods in this way.

And as Lucifer was the greatest of all at the time, he wanted to overcome his hero. The only hero above being God Himself (you understand we have a more dualist language, but you must see things as being the drop from the ocean, and this experiment as an easier understanding of the duality and the situation we are in.)

To be better than God has decided to break his ties with it. He decided to separate himself from everything that means love and only the intelligence from him. Here he could not be higher than God, but he could imitate him and be like God. To imitate it externally.

Both Lucifer and one third of the Angels then decided to participate in this experiment. Many races like ET, Sirius, Nephilim, Grey, Martien, etc. were also part of this experiment. An experiment in which we are all do not forget. Whether we like it or not, we are in duality and we have cut off from the bonds with God-Source-Love. But now is the time to go back to God and see things from the third perspective. That Co-Creators with Free Will.

Well, so we all have chosen to participate in this experiment. We are in the center of the show in the Universe and at the end of this experiment. We need to overcome our duality and enter the Unity with the Free Arbitrator. If before there was no free will but just love. After that a free arbitrar was made without love. Now we have to bring them together and have a Free Referee together with Love that is really God.

But why can not we simply enter the unit? Because we have life issues that we do not understand from duality. And we are forced to reincarnate again and again until we understand it. For this reason we gave birth to the analysis of the energy footprint that we have at your disposal to get to know your life lessons better, to know your self and to transcend duality more easily.

Thank you and love you