Everything around us is energy so reality is composed of sinusoidal waves. 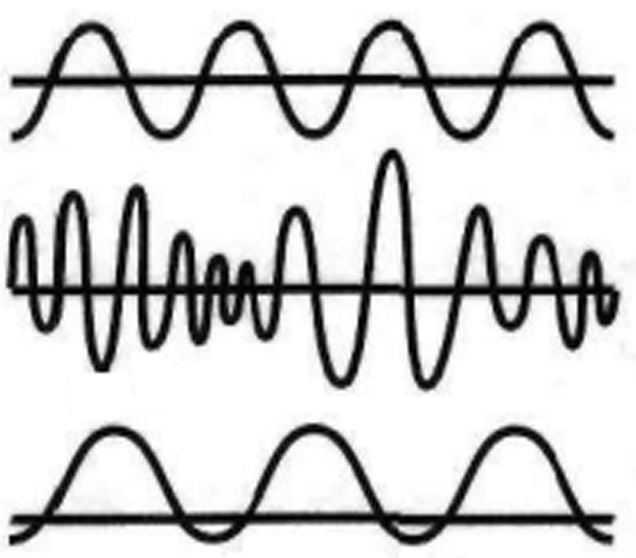 The longer the wavelength becomes faster with a higher energy

There are 12 grades in an octave and 12 in between each two notes.

The 12 come in any two sizes are a reproduction of the larger model.

The space between each 2 come has 12 steps.

The pattern repeats itself infinitely

Between the dimensions is the Vid

By Vid is the transition from one dimension to another by making a 90 degree shift in the direction and changing the sine wave length.

Let’s put some keywords on each density

And from here on, it becomes more and more difficult to find key words that can explain these superior dimensions. 8-12. It is up to each one to intuitively connect with these dimensions through the sacred space of the heart and to decode these higher vibrations.

We illustrate the dimensions in the following 2 pictures below 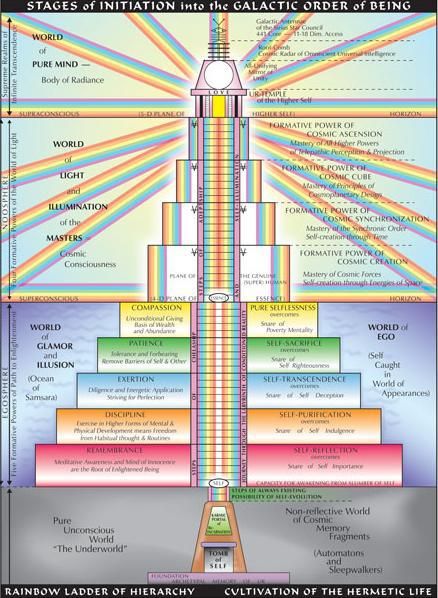 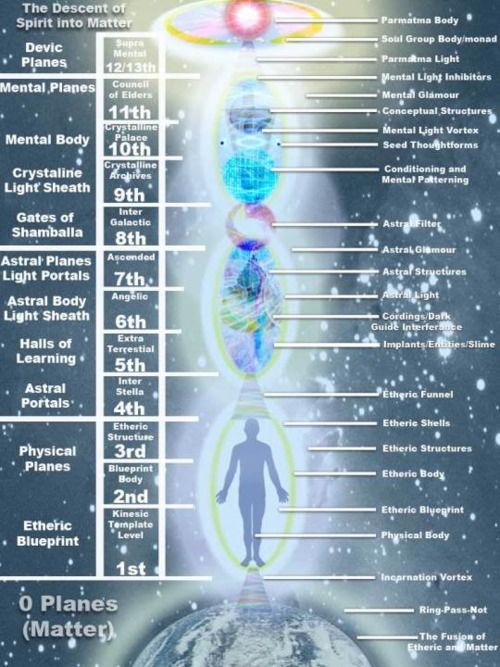 Individual souls appear from a oversoul that divides / gives birth to more souls to their evolution. These individual souls are part of a family of divided souls in their oversoul.

Usually the individual souls descend into the lower 3D dimensions and choose a certain plan they want to follow in their evolution. (We speak in terms of lessons, karma and evolution but do not forget that we are all like his children God and we play.)

There is actually division and separation in creation. Everyone is the only consciousness. We are the drop from the ocean, but in fact we are the ocean itself.

The aspect of „separating” the oversoul can be likened to a tree that grows. Each branch of it is a soul born of the trunk. So everything is evolution and part of the same.

We all live in several dimensions at the same time, but we are not aware of all this. We are mostly aware of the 3D-4D dimension and of the 5D + for humans with spiritual principles. The connection with the higher self can be the connection with our oversoul or the self-esteem of the future

Like humans, each planet has several dimensions. For example, Jupiter does not support life in 3D but can support more evolved spirits from the 5D dimension up.

What is important to take as an example here on earth is the dimension 4D where most spirits go after death . This 4D dimension in turn has more subconsciousness and every soul is at the level of consciousness with which it resonates. For example, killer after death and takes 4D on a 5/12 subtone, a religious fanatic goes to 4D on a 7/12 subton, a man with new age principles can go in 4D on a 10/12 subton and so on. The higher the spirit is, the higher the size is. This 4D dimension is the astral body. After we finish our work in 4D, the astral body (as well as that of the physical body in 3D) will die and we will get higher in other dimensions spiritual bodies. In our turn we divide other souls of lower dimensions.

I have been pointing this 4D dimension because it is very important during this transition period. It is time to remember who we are and 90% of the spirits go to 4D on their subtone where they reincarnate and so on. This reincarnation is due to life lessons what else can not overcome their spirit. Another reason why we encourage you to analyze your energy footprint, get to know your lessons and pass your exams.

The evolution of the Earth’s mother is becoming more and more intense in her way to the higher dimensions, so she can no longer sustain life in 3D even 4D.It’t time to wake up.