I am the one I am 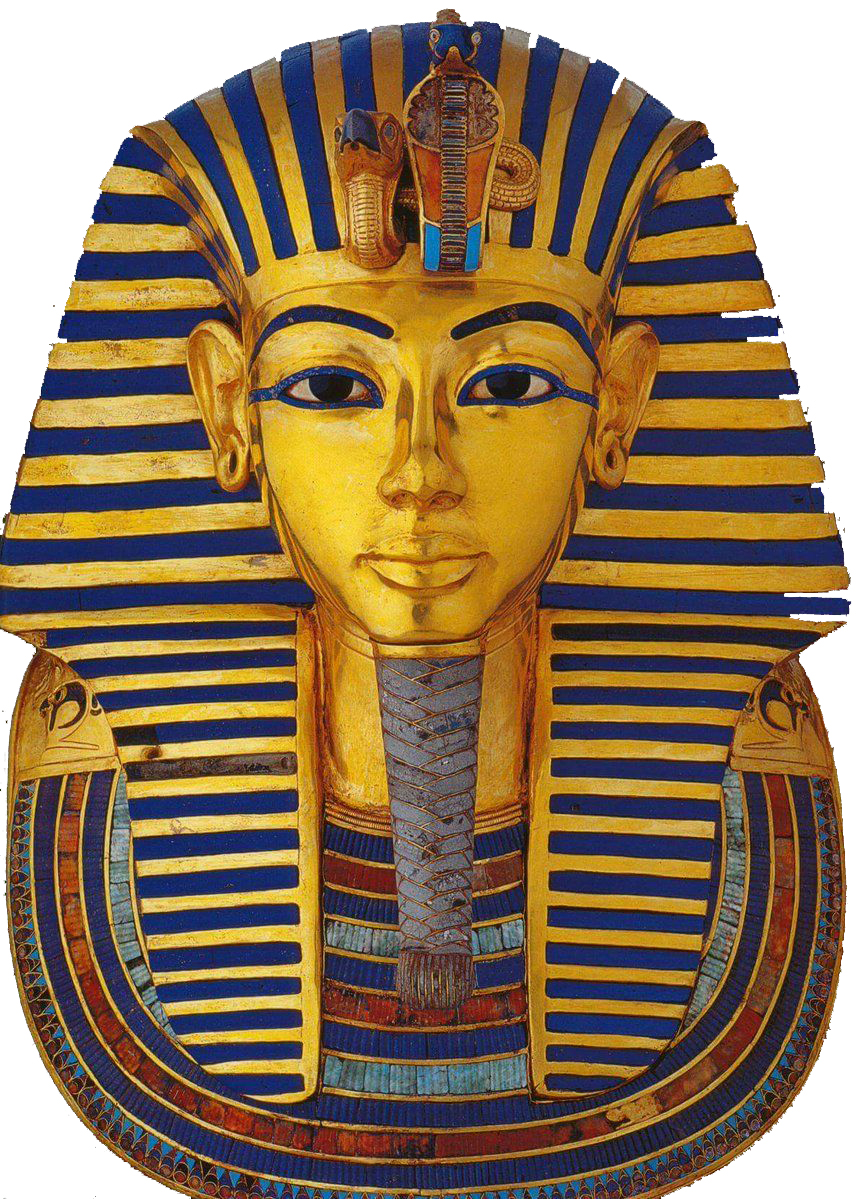 But besides, there are the physical body, the astral body, the mental body, and I have a plan of existence.

So I will summarize briefly about my evolution as a spirit on the karmic line.

Originally as Spirit belongs to the Sirius system. There is my place of soul and where I often find my rest.

Along with most of you, those who read this autobiography have had lives and influences during Lemuria and beyond in Atlantis.

We start from Lemuria where I began my debut as a biped. The Lemuria period for me was an era of accelerated and ascending spiritual evolution. There I was a member of the Naacal School of Mysteries and I had many experiences and developments in Tantrism at that time. Lemuria for me was the continent where I expressed and developed my feminine energy and the power of understanding it.

Since the fall of Lemuria, I have been in Atlantis along with the other Naacals on  Udai Island. The seemingly good time where most of us lived in harmony and respect for life. Well here and I and the other Lemurians have suffered because of our extremism on the part of feminine energy. That led us to the majority in imbalance by not accepting the part of the Masculine energy equally. Probably I was among the most affected by the male dominance over us due to a lack of understanding. The fall of Atlantis has caused me a trauma even to date about 13.000 years ago. With the collapse of Atlantis in a sense of delusion and pain, we left together with Thoth and the other Masters in Egypt. Egypt was the place where I settled down and started the series of reincarnations.

Since then, we have had many reincarnations to understand the masculine energy of the era in which we have been to our evolution and to avoid the mistakes of the past. The conflicts with the Grays, the Martians part of the Orionians and those involved in the masculine dominance over Atlantis have continued even to the present. Lives in turn I’ve been dragged into the areas where the Masculine energy predominates to understand it. I had many reincarnations, the most notable being in Egypt, Japan and the Tibetan area. In these lives I have developed as a character through the power of understanding the masculine energy. In these lives I have also studied Astrology, Numerology, Chiromancy, Chinese Astrology, Taoism and many others that have been a great help to my ascension.

Before the current reincarnation I prepared Sirius. Here I have prepared an existential plan well established to our ascension and understanding of things. I was born on 22.06.1995 hour 14:55 on Bucharest,Romania. The main lesson is to balance male and female energy, to heal the Atlantean wounds of the past and to obviously ascend. At the age of 17 I had spiritual awakening through a deep desire of the heart to know the truth. From then on, I have participated in many workshops, courses, meditations, reading many books, and I have begun to remember who I am, what reincarnations I had, spiritual knowledge of other lives, and what is my role at the moment. Today’s life has brought many spirits I have known since the Lemurian-Atlantis period and so far along the series of reincarnations along with the battles with the Grays, Cinders, and Martians.

We have now developed the Potential Enlightenment project under the guidance of my Arcturian guides (Arcturus being the place I’m heading to) and an original system to help people get to know each other, wake up and lead a conscious spiritual evolution towards their ascension .